The Problem with Pesticides 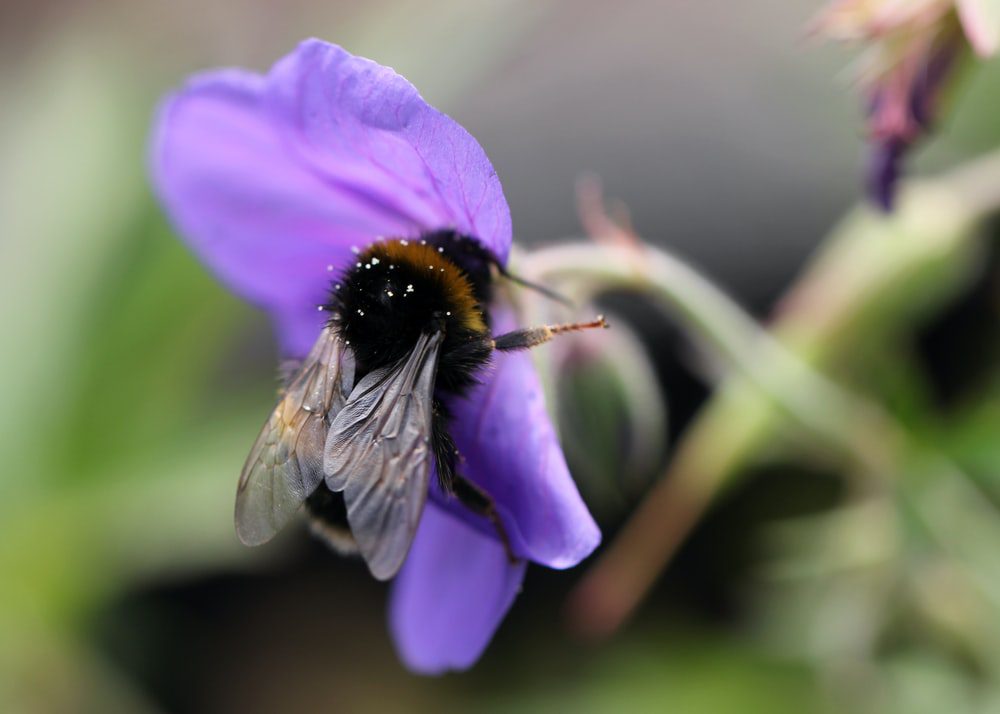 Pesticides are less than a century old but they have had a mighty impact on the way we grow food.  During the Second World War, the insecticide DDT and the herbicide 2-4-D were developed. Since then, farmers have been using a growing list of chemical insecticides, herbicides and fungicides to control weeds, insect pests and fungal diseases.  Their use has led to significant growth in agricultural production and reduction in disease transmission but has also created serious human health concerns, resistance in pest populations and environmental issues.

Rachel Carson brought us world awareness of the problem with pesticides in 1962 but industry profits have dominated Government thinking since then and pesticides are seen as a minority interest.

“A Who’s Who of pesticides is of concern to us all. If we are going to live so intimately with these chemicals eating and drinking them, taking them into the very marrow of our bones — we had better know something about their nature and their power”

Pesticide use is increasing

PAN (Pesticide Action Network) UK explain that the claims made about pesticide use halving since 1990 are based solely on the weight of pesticides being used.  PAN UK has analysed official UK data on pesticide use and has found that since 1990, the exposure to pesticides has increased in the following ways: 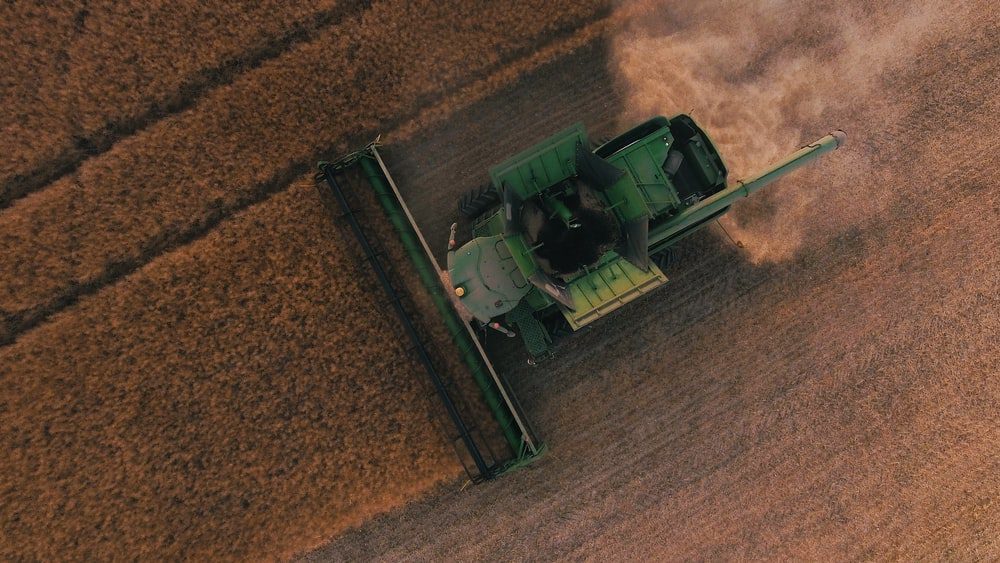 There are so many ways we come into contact with pesticides.  Traces of pesticides have been found in the blood, urine and tissues of people across the world.  The highest-level exposures to pesticides are from direct use in work and domestic settings (usually garden products).  Residues have been found in workers’ homes on clothing, carpets, pets, children’s toys and in dust.

The list of serious illnesses associated with pesticides is very worrying.  The most recent and consistent evidence that EFSA (European Food Safety Authority) reviewed showed a significant link between occupational pesticide exposure and a 50% increased risk of Parkinson’s disease, as well as an increased risk of up to double for childhood cancers especially leukaemia, following exposure during pregnancy and childhood. This was confirmed in a 2021 literature review from the French National Institute of Health and Medical Research, which analysed over 5,300 documents. These reviews also identified associations between general pesticide exposure in occupational users and increased risk of certain cancers (e.g., Non-Hodgkin lymphoma, Hodgkin’s lymphoma, multiple myeloma and prostate cancer); neurological illnesses (especially amyotrophic lateral sclerosis, or ALS, and general cognitive impairment); and respiratory illnesses (especially chronic bronchitis, asthma, and chronic obstructive pulmonary disease, or COPD).

There is growing concern that some pesticides interfere with human hormones, even at very low doses.  These EDC’s (Endocrine Disrupting Chemicals) are associated with impacts on reproduction (e.g., pregnancy and birth), development, growth, fertility, metabolism (e.g., obesity, diabetes), immunity and behaviour.

The Soil Association has identified the ‘cocktail effect’ as a significant additional factor intensifying the impact of pesticides.  In the UK, around 400 different pesticides are authorised for use and farmers are encouraged to apply combinations of pesticides.  These mixtures appear in our food, water and soil. There is a growing body of evidence that pesticides can become more harmful when combined, a phenomenon known as the ‘cocktail effect’. Despite this, the regulatory system designed to protect us from pesticides only looks at individual chemicals and safety assessments are carried out for one pesticide at a time. In the EU, EFSA is developing new approaches to evaluate the risks from combined exposures to multiple pesticides.  Despite Brexit, the Government should legislate on the EU’s findings to ensure that the UK does not fall behind in the assessment and exposure to pesticides.

Pesticides and the environment

As well as serious impacts on human health, pesticides wreak havoc with our environment and ecosystems.  Although each pesticide is designed to kill a certain pest, many pesticides reach destinations other than their target. Pesticides easily contaminate the air, soil and water when they run off from fields, escape from storage tanks or are not discarded properly.  Pesticides are found in rain, ground water, streams, rivers, lakes and oceans.  In soils, the use of pesticides decreases biodiversity. Pesticides that are applied to crops in bloom can kill honeybees, which are important pollinators. Pesticides can eliminate important food sources that animals need, causing the animals to relocate, change their diet, or starve. Poisoning from pesticides can even make its way up the food chain e.g. birds can be harmed when they eat insects and worms that have consumed pesticides.  Some fungicides are only slightly toxic to birds and mammals, but may kill off earthworms, which can in turn reduce populations of the birds and mammals that feed on them.  Some pesticides are scattered on farmland as granules and these can poison birds that mistake the granules for food.  Fish and other aquatic plants and animals may be harmed by pesticide-contaminated water. Application of herbicides to water can cause plants to die, and reducing oxygen in the water which means that fish suffocate.

How to avoid pesticides

It is perfectly possible to farm without pesticides and create healthy ecosystems – organic farmers demonstrate this the world over.  The more farmers rely on organic and agroforestry systems, the more high-quality, low emission food can be produced whilst at the same time supporting soil fertility and wildlife abundance.

Soil Association certified products cut out chemical pesticide use and support farming practices that are good for the environment and human health.  Everyone should have access to pesticide-free food, water & consumables.  You can explore the Greenscents range of certified organic household & laundry products here.