Is vegan better for the environment?

We have heard a great deal about a plant-based diet and the benefits for the environment.  It has been said that avoiding meat and dairy is the ‘single biggest way’ to reduce your impact on Earth (Guardian, 2018).  The argument goes that while meat and dairy provide just 18% of calories and 37% of protein, they use 83% of farmland and produce 60% of agriculture’s greenhouse gas emissions. 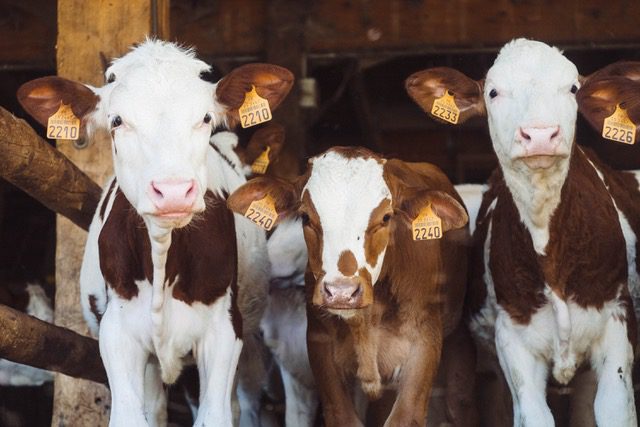 Vegan diets and the environment

More recent research has shown that although meat and dairy still top the list of carbon intensive foods, we must not assume that all vegetables and fruit are created equal on the carbon scale.  For instance, imported fruit such as blueberries and strawberries flown into the UK carries a very high carbon footprint – as does asparagus when it is air freighted from Peru.  There are also many imported vegan foods that have a very high-water intake which increase the carbon footprint.  Examples include avocados, almonds and cashew nuts, mushrooms and cocoa.  Food ingredients such as palm oil and cocoa are grown on plantations in tropical areas which are often stripped of the virgin forest to make way for these commercial crops.  Deforestation has a huge effect on biodiversity and increases the carbon footprint of chocolate and other products grown in this way 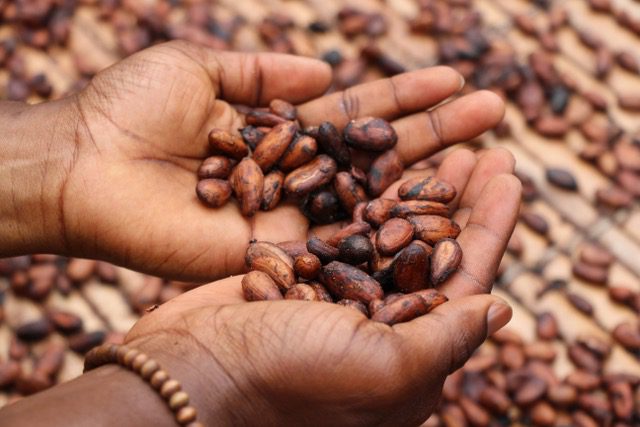 “Cocoa is also a major driver of tropical deforestation and one of the biggest contributors to global biodiversity loss after beef, pork, and poultry meat,” Joseph Poore, Oxford University.

In fact, the 2019 study from researchers at Oxford University found that food production was the largest stress to biodiversity through habitat destruction and nutrient pollution.  Our food production methods – industrialised farming – negatively affect more than 70% of birds and mammals that are listed as threatened with extinction by the International Union for Conservation of Nature (IUCN).

Industrialised farming has transformed the farming landscape worldwide.  Large farms which account for only 1 per cent of the world’s farms, occupy 65 per cent of the agricultural land.  These megafarms which rely on synthetic fertilizers, chemical pesticides and high-yield cereal hybrids have been responsible for tripling food production since 1960.

The trouble is factory farming has had devastating effects on the environment and is associated with some horrific animal welfare issues as well as negative effects on human health.

“Efficient farming is not just a matter of production.  It is also about environmental sustainability, public health and economic inclusivity.” James Lomax, a United Nations Environment Programme Programme Manager, 2020.

The best ways to avoid factory farming are to shop locally for fresh, in-season produce.  If you eat meat, find a local organic farm and buy direct.  If you have green fingers, grow as much of your own food (organically) as possible – this way it is freshest and most nutrient dense.  Avoid packet and processed meals and try to cook from scratch as often as you can. 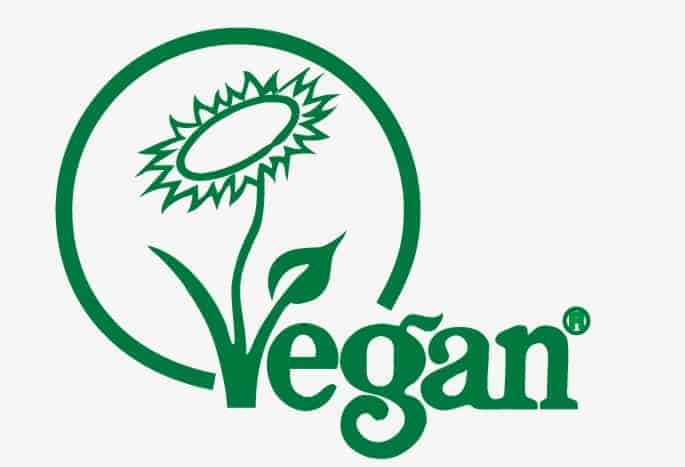 Greenscents is certified vegan with The Vegan Society.  The range is designed to make shopping for environmentally friendly laundry and household products easy and our vegan certification supports the environmental objectives of our business.  However, being vegan is only one part of being truly green.  Our organic certification means that our ingredients are not part of the industrialised farming process and our palm oil free certification means we do not contribute to deforestation and tropical forest loss.  For more information on the ethics of the Greenscents range click here.