In this blog we are sharing some ideas about the importance of soil health and the problems of adding chemicals to the soil. World Soil Day is celebrated on Sunday 5th December and it is a good opportunity to shine the spotlight on the earth beneath our feet. If you want to understand the problems with relying on chemicals in farming there is no better place to start than by watching ‘Kiss the Ground,’ a ground breaking Netflix documentary released last year.

Leonardo Da Vinci said “we know more about the movement of celestial bodies than about the soil underfoot” and even 500 years later, there is less information about soil than any other part of the environment.

We do know that intensive agriculture has caused arable soils in the UK to lose about 40 to 60% of their organic carbon (UK Government, 2021). This seriously affects the capacity of soil to retain nutrients and water, resist erosion, and support crops during times of stress – the implications of these losses are considerable. It was estimated in 2010 that soil degradation in the UK cost £1.2 billion every year and this figure is unlikely to be reducing.

During the 1950’s and 60’s, the need for serious increases in agricultural production meant that war time chemicals were adapted for use on land. All this new food output depended on chemical fertilisers and pesticides and the development of high yielding varieties of cereal grain. In the US, intensive farming was known as ‘the green revolution’ which is rather ironic in retrospect! In 1963, a toxic waste spill in Kent coincided with the publication of the British edition of Rachel Carson’s book Silent Spring.  At this point people started asking questions about the impact of intensive agriculture on the soil and environment. Since then, despite much lobbying from the agrochemical industry, toxins in the soil have been proved to cause land degradation, nutrient depletion and a whole lot more besides! 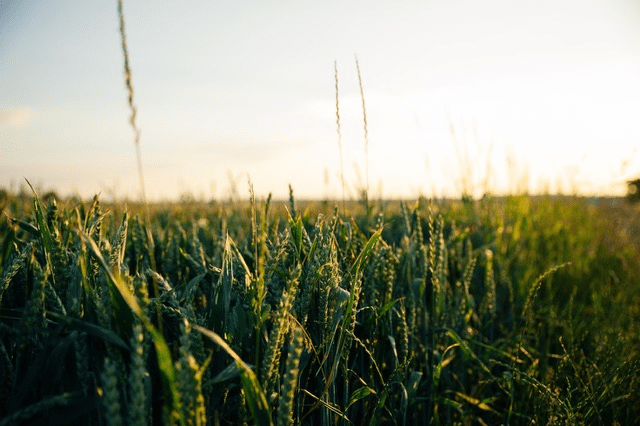 New soil builds very slowly: it can take 500-1,000 years for one inch of soil to be laid down. We lose soil through erosion and the Government estimates that over 2 million hectares of soil are at risk of erosion in England and Wales alone. Add to that almost 4 million hectares of soil that are at risk of compaction in England and Wales and the scale of the problem starts to become clear.

So, what about pesticides?

The Soil Association (2021) tell us that

Intensive pesticide use is also a crutch, holding up an already damaging industrial farming sector./p>

These are serious claims and often the cocktail of chemicals that are used on farmland can make the situation even worse. Recent research catalogued the effects of pesticides on soil organisms from over 400 studies. This showed that in over 70% of cases the impact of pesticides was negative on all the small animals that help keep our soil healthy such as earthworms, beetles and springtails. In only 1% of studies was any positive association found between pesticides and soil organisms.

Contrary to popular opinion, pesticide use on farmland keeps growing. Department for Food, Environment and Rural Affairs (Defra) figures show that the total treated area has increased from 59 million spray ha in 2000, to 73 million spray ha in 2016 – a rise of 24%. The average number of active ingredients being applied to an average field has increased too from 12.8 per ha in 2000, to 15.9 per ha in 2016. The same is true of herbicides: this is shown by the increase in treatment frequency. In 2001, only 4.0% of oilseed area and 5% of cereals were being treated more than four times per year with herbicides. By 2016 this had increased to 22% of oilseed crops and 9% of cereals (Greenpeace, 2019). 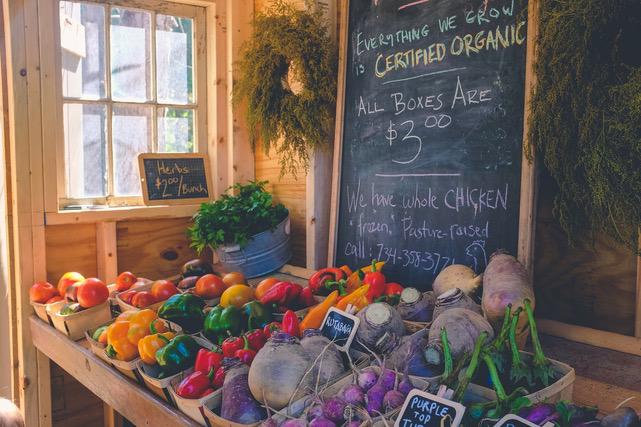 Pesticides and biodiversity in the soil

Our soils contain nearly a quarter of all biodiversity on Earth. Healthy soils are teeming with life and it is estimated that a handful of soil contains between 10-100 million organisms. These unsung heroes of the underground world play a key role in maintaining fertility, structure, drainage, and aeration of soil – and all for free! Pesticides that are designed to kill plant ‘pests’ are destroying soil biodiversity and with it the natural fertility of the earth. 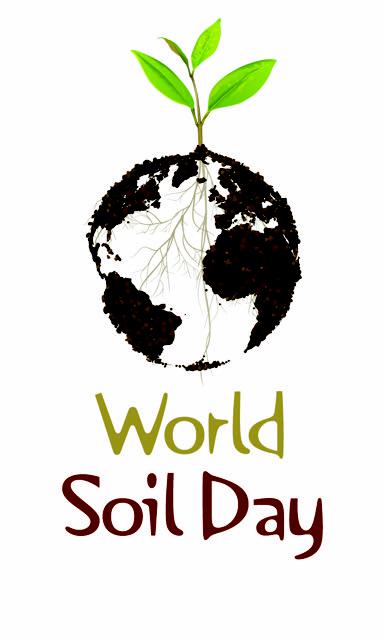 We need to adopt different approaches to dealing with agricultural ‘pests’ to ensure our soils can support the food we need to grow. There are many recognised approaches to growing crops without reliance on chemicals including biological control, companion planting and using natural barriers and predators. You may have used some of these if you grow food at home. Pesticide Action Network (PAN) UK set out many alternatives to farming with chemicals and of course The Soil Association certifies farmers who grow crops without reliance on artificial toxins.

Buy organic and save our soils!

If you want to support healthy soils one of the best ways is to buy as many organic products as you can.

“We went organic in 2011, and it was the best things we’ve ever done..what I’ve noticed since going organic is actually our grass is stronger than it’s ever been” Richard Tucker, Riverford farmer, Devon 2021.

As well as food and drink, you can find organic clothing, beauty products and household items. To explore the whole range of Greenscents certified organic household and laundry products go to www.greenscents.co.uk.